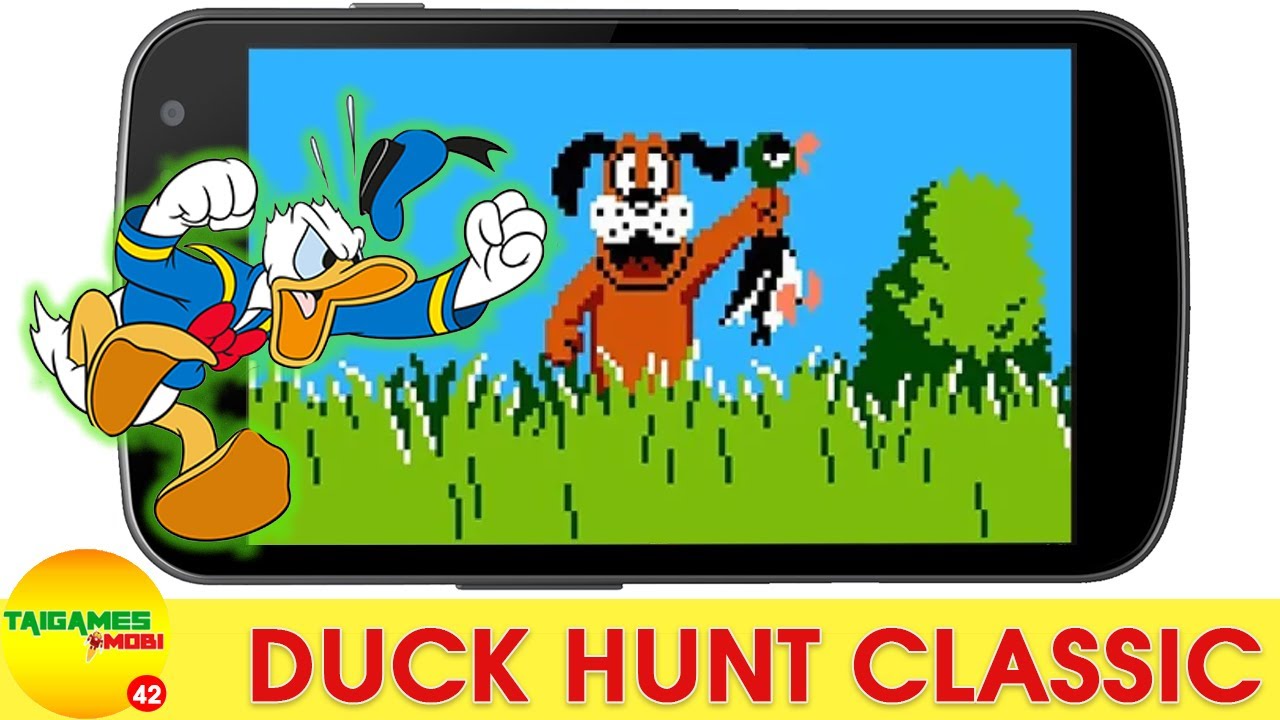 Duck Hunt is a 1984 light gun shooter video game developed and published by Nintendo for the Nintendo Entertainment System (NES) video game console. The game was first released in Japan in April 1984, and was released as a launch game for the NES in North America in October 1985, with it also releasing in Europe two years later.

Duck Hunt, players use the NES Zapper in combination with a CRT television to shoot ducks that appear on the screen. The ducks appear one or two at a time, and the player is given three shots to shoot them down. The player receives points upon shooting each duck. If the player shoots the required number of ducks in a single round, the player will advance to the next round; otherwise, the player will receive a game over.