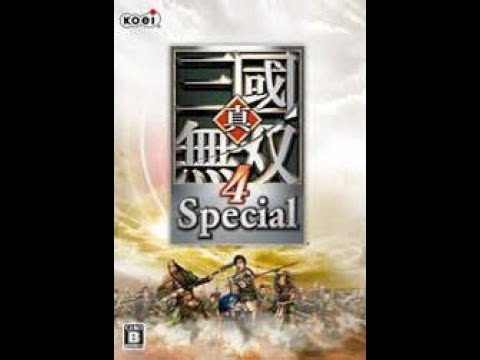 Stream Rules
#1. Don’t be a dick. Harassment of stream audience will not be tolerated whether direct or passive-aggressive.
#2. Speak In English. Majority of the audience speak that language. Should you choose not to and message repeatedly in a foreign language, will result in getting timed out from the stream. If done again after time-out, will result in getting banned.
#3. No e-begging, i.e. advertising your channel/service, asking others to subscribe, asking for free handouts, donations, solicitations, etc. You will be banned from the stream the second the message is sent and your channel will be reported for spam.
#4. No spam. If your messages consist of just quotes from games and you haven’t said anything other than that, it’ll be considered spam and you’ll be timed out from the chat. Anything after the first time-out will result in a ban.
#5. Alt accounts (after getting banned the first time) will be banned the second your message is sent. Then again, you’re wasting your own time making sock accounts anyway, so. ¯_(ツ)_/¯

Please do not take my videos and reupload them as your own. At least give me advance notice/ask permission if you intend on using them for your own work. If I happen to find out my footage is blatantly plagiarized, then action will be taken. Again, don’t try it. I’ve had one channel taken down due to them deliberately reuploading some videos of mine and a friend. Thank you for your consideration.

Please don’t ask me to share mods (regards to DW). I didn’t make them. ShadowRunner2730, ShadoHitMan and CharAznable0 made them.