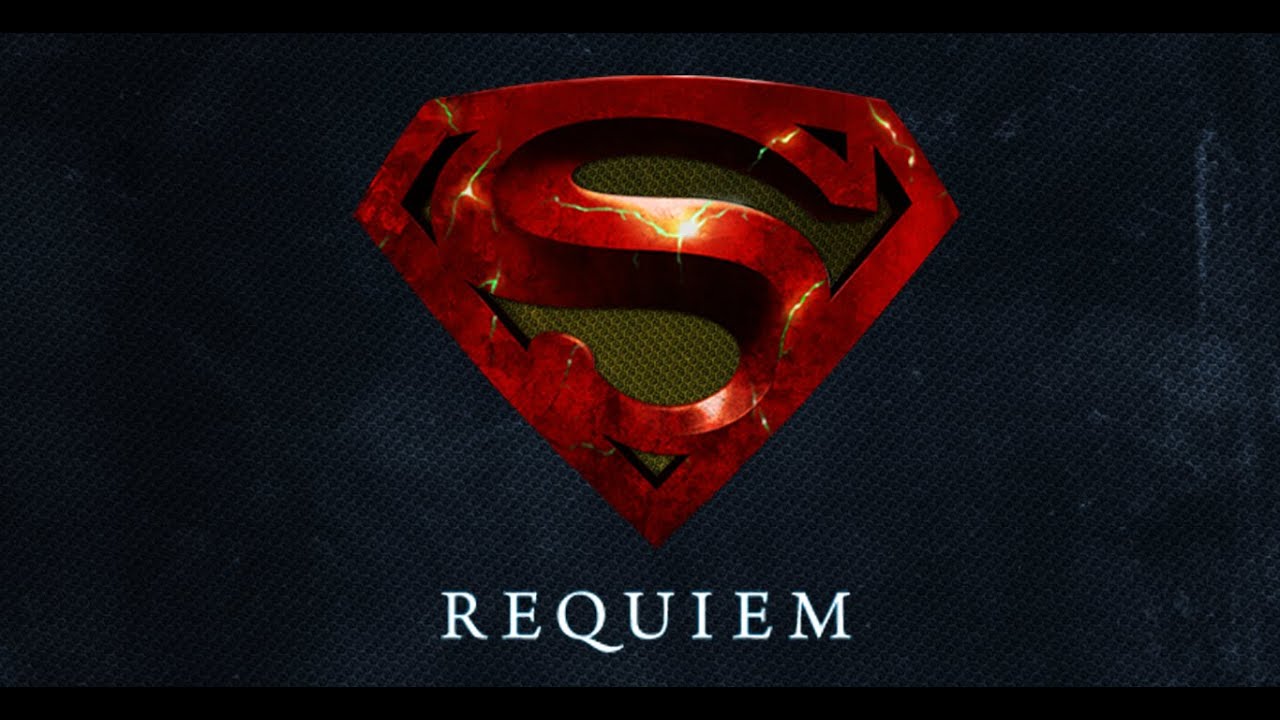 Superman is the world’s greatest super hero, and law enforcement across the globe has come to rely on him to deal with some of the major tasks that face society. When the Man of Steel loses some of his powers after an evil villain attacks him with Kryptonite though, he must overcome his obstacles and prove he really is a super man.

The film was conceived in 2011 by producer Gene Fallaize who decided to he was going to make an independent Superman fan-film, and wrote the first draft of the script in less than a week. Fallaize brought Tony Cook on board to co-produce the project to allow him the freedom and time to direct the project.

The film was released globally online on 11.11.11 after a red carpet World Premiere in London’s Odeon Covent Garden.