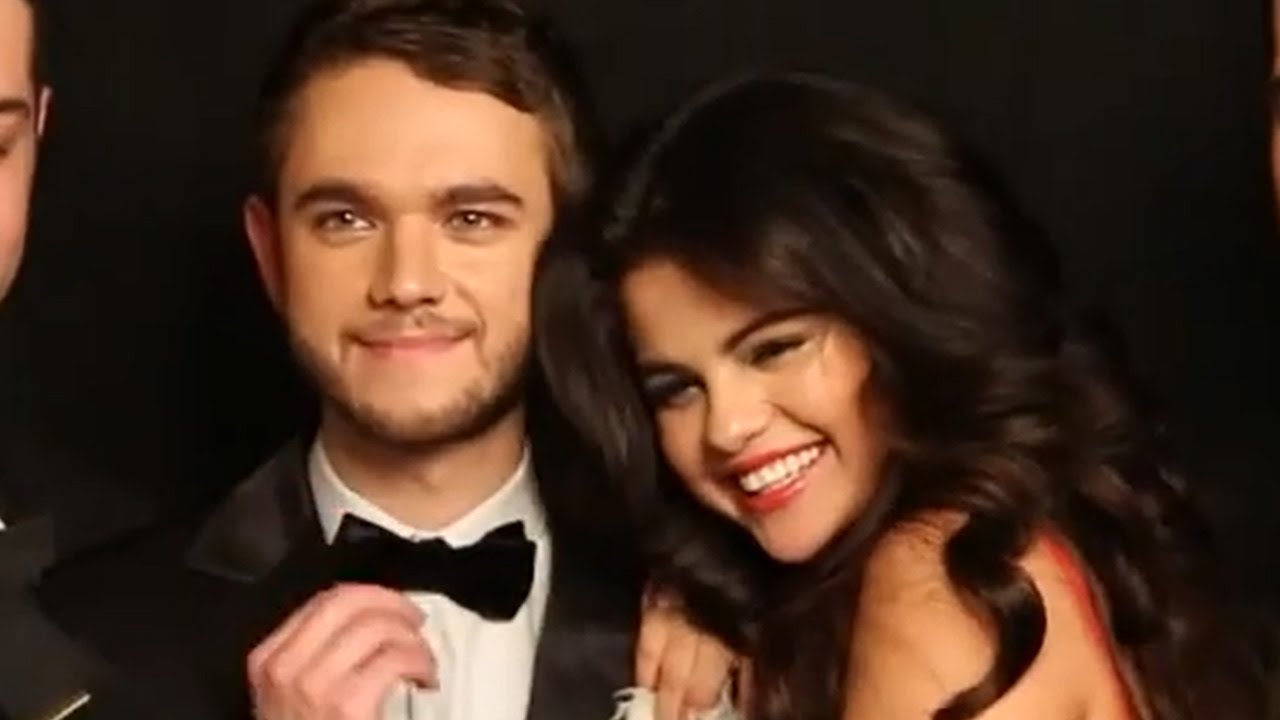 That was Zedd giving us his best Selena Gomez impression, which of course we’re getting thanks to a behind the scenes look at their music video shoot for “I Want You To Know.” The video, which dropped yesterday, is already getting a ton of buzz and the only thing better that the actual finished product is what musical genius Zedd had to say about his rumored girlfriend and collaborator Selena Gomez:

Word to that and we’re guessing that being in the media spotlight is something Zedd is likely starting to get used to, considering the success of his song featuring Selena, as well as all of the media attention their personal relationship has garnered recently. But seriously, if you worried about the media circus and paparazzi getting the best of these two, all you’ve got to do is A. take a look at how much fun they’re having in the “I Want You To Know” music video and B. look at these 2 precious moments from behind the scenes on the shoot. So friends and fellow fans, what did you think about MTV’s cool peek behind the scenes on this video? Hit us up and let us know and then click here to see a breakdown of all the guys lucky enough to have dated Selena Gomez – full disclosure though…I’m pretty some of those dudes were just rumored. I’ve gotta keep it real with you all. And if realness is what you’re about, join this party officially by subscribing to CLevverNews. I’m Joslyn Davis and I’m here erryday!